The Sinai Peninsula joining the continents of Africa and Asia has played an unsurpassed role in human history. It’s well known that many peoples and cultures have passed across it in both directions, bringing with them different cultures and different ways of viewing life. Moses and Christ travelled across it humbly, radically changing the views of those who followed. And as a result, monasteries and churches were built in certain isolated places. The Arab leader, Amr ibn al-As led the Muslim Army to Egypt and from there Islam spread to the rest of Africa.

There are only a few places in the world where as a first-time visitor, you’re confronted with such a mountain scape as that of the Sinai. The sneaking water is at the south and the looming crafted vistas of the Interior. The landscape is both visually overpowering and peaceful, as if nature in enacting its script has become frozen in stone. The region was formed as a result of tectonic plate movement, the African Arabian and Mediterranean Shields pulling away from each other, creating a great gash in the land, at the same time the outward movement pushed against existing rock layers forming the looming Sinai mountains. The effect was extensive, extending from what’s now the Jordan River valley south, then southeast turning at Djibouti into Kenya that is  known as the Great Rift Valley.

The more pastel coloured granites are much older than the reddish rock. These dikes which are fine-grained basaltic intrusions have been pushed away into the original coarse-grained platonic granites which created stunning effects of colour and form. To this is also an added effects of sandstone weathering and colouring through leached minerals. In some places a whole hillside is layered in all colours, red, purple, green, cream, white and orange. In many places, the evidence of past geological activities is obvious with tilted layers sitting on the underlying granite base rock.

Most of the nominated area and also of the protectorate is inhospitable mountainous desert. There’s a population of more than 10,000 within the protectorate located in over 50, Bedouin settlements and the small town of Saint Catherine. Some of the Bedouin tribes are nomadic and others such as the Jabalia live in permanent settlements. The Bedouin the original Arabs are the Arabic speaking nomads of the Middle East who proudly maintain their pastoral way of life over thousands of years and the vision of the family that camels and their herds of goats are firmly planted in our minds. They now live in the desert regions of all countries between the Arabian Gulf and the Atlantic. 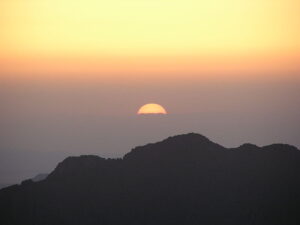 Every day, hundreds of pilgrims are brought here for the traditional Sunrise climb. The final steps of the stairway of repentance to arrive at the top, which measures 2285 meters above sea level and the lofty Summit of Mount Sinai.
The view from here has been likened to an ocean of petrified waves. Sometimes it’s possible to see the hazy blues of the gulf of sewers and Aqaba from this point. The northern and Eastern boundaries of the Jabalia territory, are demarcated by the dark volcanic circular dyke.

In the Judeo-christian region of the Middle East. There are four primary sacred mountains of which Mount Sinai was mentioned;

Mount Sinai, also called Mount Horeb and Jabal Musa, the mountain of Moses is the centre of a greatly venerated pilgrimage destination that includes the monastery of saint Catherine, and the burning bush, Elijah’s plateau and the plan of Auraha.
Mount Sinai is identified by Muslims as Mount Moses and for Christians, this is the place where God made a covenant with his people handing down the tablets of the law to Moses.

Christians and Muslims, have long regarded, the summit as the sacred Mount Sinai. Although Jewish tradition is more guarded in describing an earthy location to Mount Sinai. In early Christian times, It was only the pious who walked up the mountain in barefooted reverence who were permitted to visit the summit. Pilgrims rarely slept here and till this day, the Bedouin respect the Holy Mountain by leaving with their flocks before sunset. Pilgrims, travellers and visitors have been attracted to a legist landscape of Mount Sinai for centuries, the pilgrimage is linked to the story of Moses.

Moses was discovered as a baby in a paper basket floating amongst Russia’s at the edge of the Nile. The Pharaoh at the time had commanded that all new born Jewish boys be thrown into the Nile, but his daughter found the baby rescued him and brought him up in the pharaoh’s court naming him Moses. As a young man was sentenced to death for assaulting and killing an Egyptian who was beating by an Israelite labourer and to escape execution, he fled to the Sinai mountains.

There are three General categories of rocks, sedimentary, igneous and metamorphic. And these are further subdivided, according to their textures and constituent minerals. Sediment, mud sand and gravel deposited on ocean floors and land surfaces are hardened into sedimentary rocks through a variety of lithification processes. Including compaction, cementation and recrystallization.
Continental sediments are derived from weathered and eroded pre-existing rocks and deposited mainly by Rivers, but also occasionally by wind glaciers and other processes.
Vast harsh empty spaces, bounded on all sides by huge formations of rock offer an ever-changing vista of colour.

Despite its remoteness Mount Sinai has always attracted travellers and explorers, who wrote its history on the land itself. It’s a region rich in Precious Minerals such as copper, malachite and turquoise as well as the more recently discovered oil in the Gulf of Suez.
Archaeological investigations have shown that migrating people’s crossed the harsh passageways of Mount Sinai between Africa and Asia during many of the prehistoric periods. Military expeditions during pharaonic times left, their mark in the rock art, which can be seen in many areas of the peninsula. And the biblical story of The Exodus has bequeathed a rich source of tradition in which Mount Sinai is a holy Place. Few places on Earth capture the imagination of both young and old the way Egypt does with its parched desert landscape dissected by its one eternal river.

Despite its hostile environment and harsh climate. The southern part of the Sinai. Peninsula has attracted human occupation for many millennia. The remains of the simple dwellings of the ancient inhabitants known to history as the Amalekites date from the early Bronze Age. But earlier settlements for late Mesolithic or early Neolithic date have also been found. Ascetic monasticism in remote areas prevailed in the early Christian church and resulted in the establishment of monastic communities In remote places.

Saint Catherine’s monastery, is one of the earliest of these in the oldest to have survived intact being used for its initial function without interruption since the 6th Century. It demonstrates an intimate relationship between natural Grandeur and spiritual commitment. 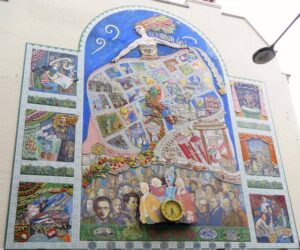 Southern Sinai is particularly rich in religious monuments, which are highly venerated by followers of the three monotheistic religions. The most prominent of these is the monastery of Saint Catherine, founded in the 5th Century AD together with its satellite monuments. All this gives the region especially importance, as a cultural heritage site of international value. With the destruction of Petra by the Roman’s, libertarian influence win and the survivors became nomads. The Sinai region known to the Romans as Palestine Natasha became a savage wilderness and as such attracted early Christian anchorites.

Following the departure of the Romans in the second half of the fourth Century, the general lawlessness eventually, drove the monastic communities to seek help. This was supplied by the Byzantine emperor Justinian the first ,who sent teams of Architects and Masons to build a fort below the rocky Eminence identified by the monks as Mount Sinai.

The Neoclassical Bell Tower of Saint Catherine in the Sinai Peninsula 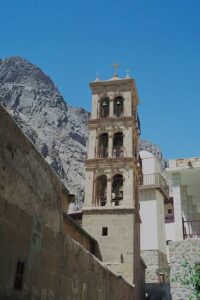 The neoclassical Bell Tower is the work of one of the monks Gregorius and was built in 1871. It houses, nine Bells presented by the Czar of Russia. The complex also contains some exceptional examples of Byzantine art and houses outstanding collections of manuscripts and icons. It’s location demonstrates it’s deliberate attempt to establish an intimate bond between natural beauty and remoteness on the one hand and human spiritual commitment on the other.

After 8000 (eight thousand)years as the heart of history experience the continuing contrasts, Sinai is where Rock meets coral reef and the desert stops at the sea. It’s the Grandeur of granite meeting golden beaches.

The West Coast reaching from Ras Muhammad to tabor is filled with Rich coral reef sections one after another with its extraordinary beauty, it’s one of the offer some even the most interesting site in Sinai.
This first and only Egyptian National Park was declared in 1983 with an area of 97 kilometres square. Since then, it’s been extended to 480 kilometres square, and includes marine and terrestrial areas. The park is surrounded by magnificent coral reefs that are famous in the whole world for their unique beauty. These corals are part of an elevated Promontory that emerged after a change in the coastline some 70,000 years ago.
From the extreme part of the Sinai Peninsula, visitors see, the entire Panorama of the Sinai mountains. 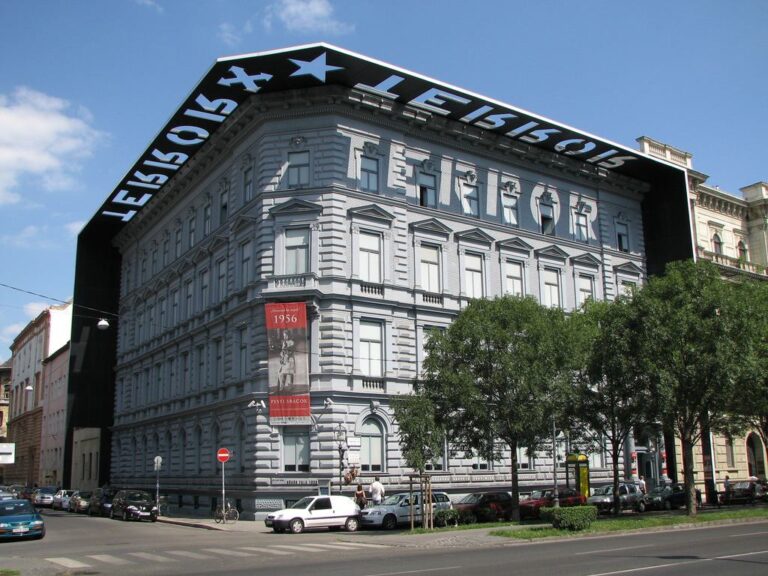 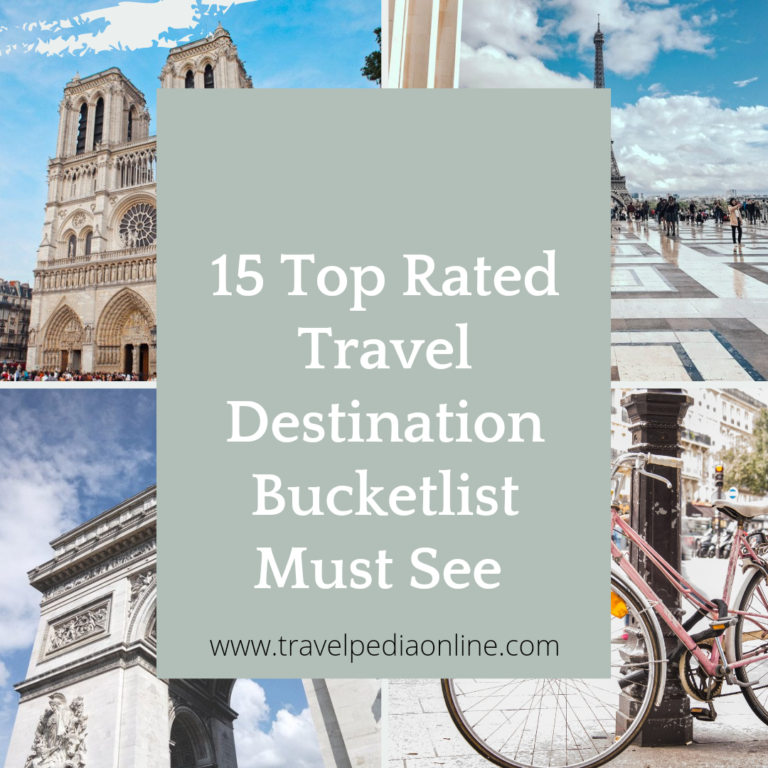 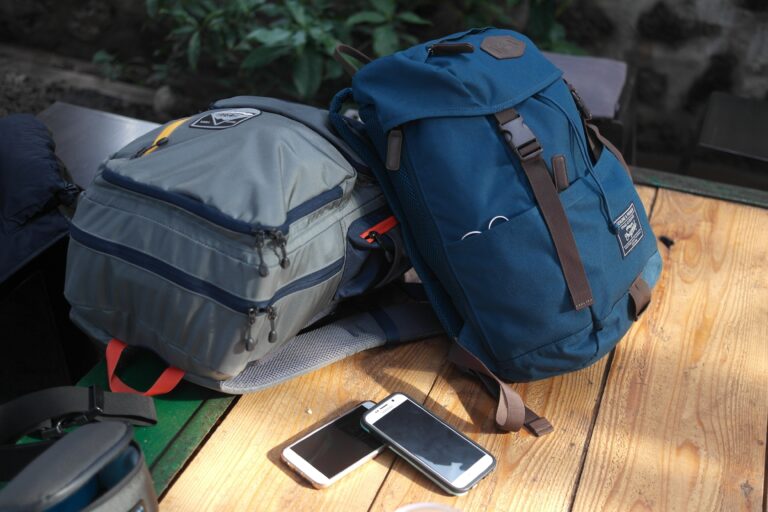 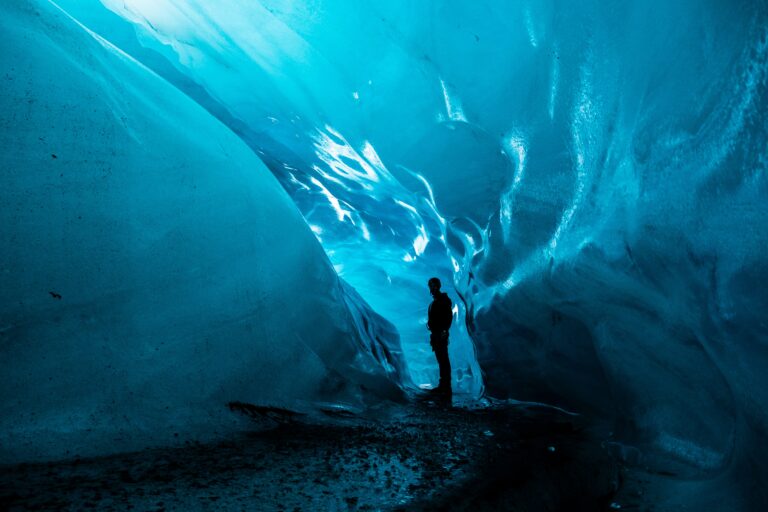